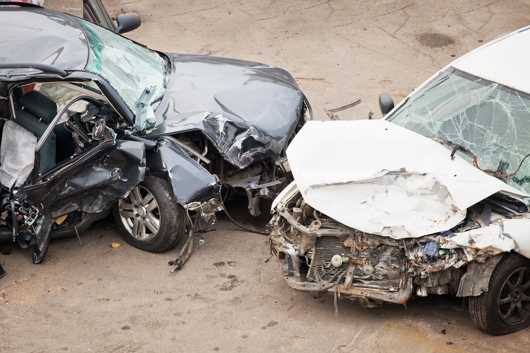 While social media popularity rises, so do the potential risks for drivers being distracted on the road. This may have been the case in the most recent accident when a teen was allegedly playing with the “speed” filter on Snapchat before a collision.

According to reports, the teen girl and three of her friends were driving when the driver opened the Snapchat app. She was allegedly snapping photos to her friends with the speed filter on to show how fast she was going. Reports show that the teen collided with another couple’s car while allegedly going 107 miles per hour.

The teen and the passengers in her vehicle suffered minor injuries and were treated. However, the driver of the other vehicle suffered severe and permanent brain damage as a result of the accident. In the lawsuit, the plaintiffs’ lawyers name both the teen driving and Snapchat as the defendants. They claim that Snapchat should have known that the speed filter would cause individuals to drive while distracted and speed.

As for Snapchat’s part in the case, the lawyers for the plaintiffs believe this is a matter of product liability. They believe that the filter was allowed to be used without the warnings of potential risks such as distracted driving and speeding.

Distracted driving can lead to serious accidents and catastrophic injuries. This is even more dangerous when the distracted driver is speeding.

A spokesperson for Snapchat made the following statement,

No Snap is more important than someone’s safety. We actively discourage our community from using the speed filter while driving, including by displaying a ‘Do NOT Snap and Drive’ warning message in the app itself.

The victims are seeking damages sustained as a result of the crash.