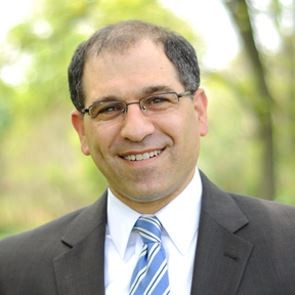 On April 14, 2016, Todd Wachtel, Esq., a partner of our Hillsborough office participated in the “Every 15 Minutes” program through the Hillsborough High School. This program is designed to educate high school seniors about the devastating effects of drunk driving, and reenacted all stages of a horrible accident caused by a drunk driver. The students, with help from the local community, reenacted the accident scene with participation of Hillsborough Police, Fire, and EMS. The simulation moved its way through medical treatment, to the effects on the victims’ families, to Courtroom events. The next day, the entire Senior class watched a student-produced video summarizing the day, and participated in a memorial service. Todd acted as the role of a Somerset County Superior Court Judge, and with other lawyers that donated their time, went through a simulation of a criminal sentencing for student that drove while intoxicated that resulted in the deaths of two students and the severe injuries to another.

The “Every 15 Minutes” program is sponsored by the Hillsborough and Millstone Alliance, and selects this time of year because of prom and April being “Alcohol Awareness Month." It gets is name because of the alarming statistic that every 15 minutes someone in the United States dies from an alcohol-related collision.

“When I was given the script for the role of the Judge, I thought the speech the Judge gave during the sentencing was way too harsh, and that no Judge would say this," Todd said. “However, when I was sitting on the bench, and had the robe on, and the parents that participated in the simulation were telling me about their children that had died or were injured, and I talked to the student playing the role of the defendant, it all felt very real, very quickly, and maybe that speech was not harsh enough. It really was a moving experience, and I hope that everyone got as much out of it as I did.”