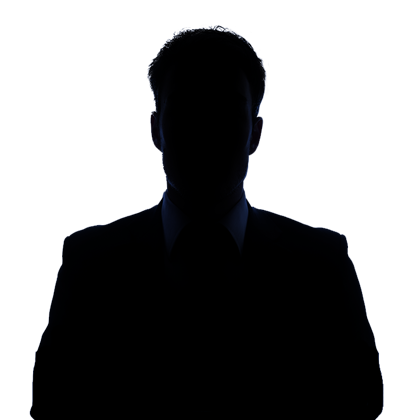 Steve is an Associate at Levinson Axelrod, P.A., representing the injured throughout all of New Jersey.

Steve went on to earn his law degree from Rutgers Law School in Camden, New Jersey. As a law student, Steve also worked as a legal research assistant to Professor J. C. Lore, III, the Director of Trial Advocacy at Rutgers Law School. Steve further served as a board member of the Rutgers Law School Mock Trial Team, competing against other teams on behalf of Rutgers. Steve's spare time was spent volunteering with the Voters' Rights Project, a non-political organization that registers voters and manages polling site observations to safeguard against election law violations.

While in law school, Steve had the privilege of performing an externship with the Hon. Jerome B. Simandle, U.S.D.J, former Chief Judge in the United States District Court for the District of New Jersey.