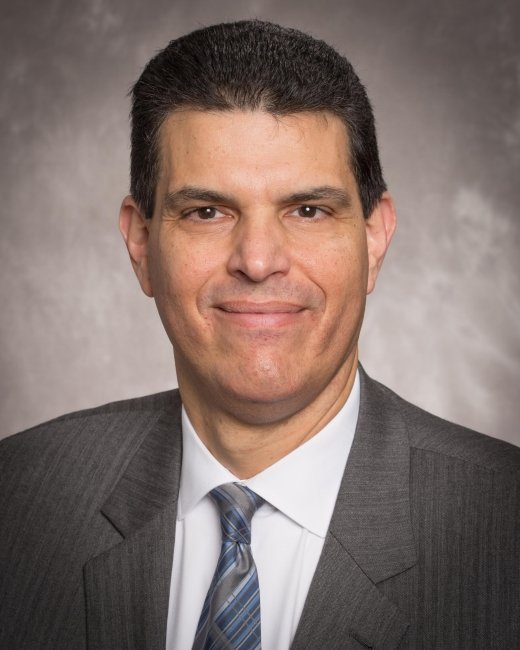 Roberto Benites is a 1987 graduate of Seton Hall University and a 1991 graduate of Boston College Law School. Roberto has spent his entire professional career specializing in the practice of workers compensation law in NJ. Since 1992, he has represented clients throughout NJ in the worker's compensation courts. Roberto has experience handling complex workers compensation litigation. He has successfully litigated numerous motions for medical and temporary disability benefits as well as trials for permanent disability. Roberto has experience handling work accident cases, occupational disease claims, and claims involving the re-opening of prior workers compensation awards to seek additional benefits. He also has represented the spouses of deceased workers who died as a result of a work accident or occupational disease.

Roberto speaks fluent Spanish. Among the numerous clients that he has represented throughout his professional career, he has represented injured immigrants on many occasions. His ability to communicate directly with Spanish-speaking clients allows him to establish a strong relationship with those clients.

Roberto has also had the privilege of representing members of various unions. Roberto has represented police officers, corrections officers, electricians, and plumbers. He has handled cases for injured workers who were employed by PSE&G, JCP&L, and the Port Authority of NY /NJ among others.

Roberto is a member of the NJ State Bar Association.