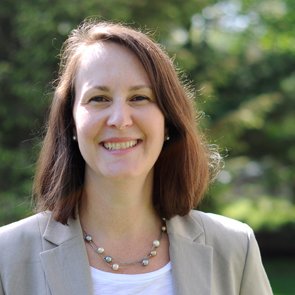 Prior to joining Levinson Axelrod in 2012, Kathleen was an Assistant District Attorney for more than a decade in New York City. In that role, she tried numerous cases involving homicides and other violent crimes and rose to the position of Deputy Chief.

From 2006 to 2008, Kathleen was honored to serve as a Special Assistant United States Attorney for the Eastern District of New York as part of the Project Safe Neighborhoods program which focused on prosecuting felons charged with weapons offenses.

Kathleen works primarily out of our Howell and Belford offices representing personal injury clients in a wide variety of accident cases. Advocating for people who have been injured in an accident has been a natural progression for Kathleen from her previous work seeking justice for crime victims.

Kathleen earned a Bachelor of Arts degree in Public Affairs from the University at Albany and a Juris Doctor degree from New England Law. Kathleen is admitted to practice law in New Jersey, New York and Massachusetts. She resides in Monmouth County with her husband and children.