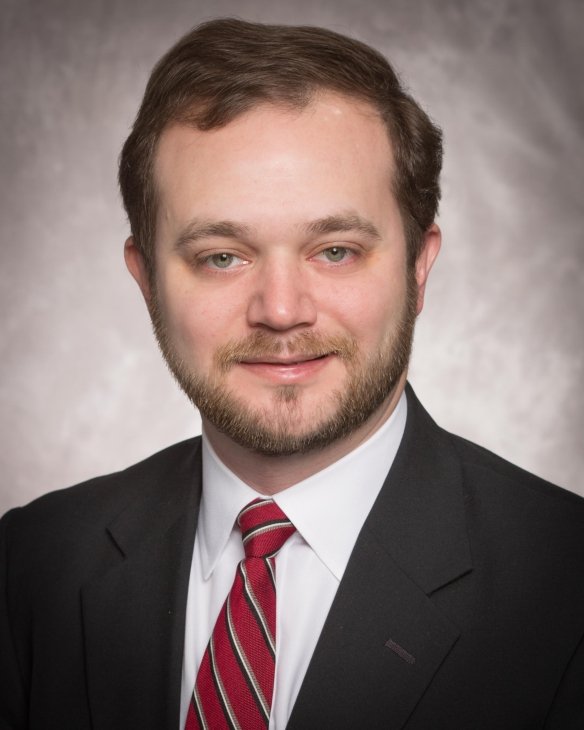 When looking for someone to represent you in personal injury cases, look no further than Attorney Christopher DeAngelo. He joined Levinson Axelrod, P.A. in order to advance his career as a trial lawyer with a firm that was ready, willing, and able to try cases.

Before joining the firm, Christopher worked as an Associate at the law firm of Pellettieri, Rabstein & Altman in Princeton, NJ where he assisted senior partners in complex personal injury litigation. He started his legal career as the law clerk for the Honorable F. Patrick McManimon in the Superior Court of New Jersey, performing research and helping draft opinions, orders, and memoranda. His duties also included participating in judicial conferences to resolve cases and acting as a mediator during mandatory civil mediations.

Christopher received his bachelor’s degree in History in 2008 from Haverford College in Pennsylvania before returning to New Jersey to study law. He received his law degree from Seton Hall University School of Law in 2011, where he was a member of the Law Review and served as the president of the school’s Dispute Resolution Society.

Christopher is also admitted to practice law in the State of New York and the District of Columbia. Having grown up in Mercer County, he now resides with his wife, Heather, in Burlington County. While he works primarily out of the firm’s Howell and Forked River offices, Christopher represents injured victims throughout the State of New Jersey.